I’ve never understood why people would read 50 Shades of Grey to get all enticed when Chuck Tingle books exist! But I do have a conspiracy theory that 50 Shades is secretly about paint samples and advertising is just playing up the sex angle, AND everyone who’s read it is far too embarrassed to admit it, so the myth that its about whips and whatnot lives on. 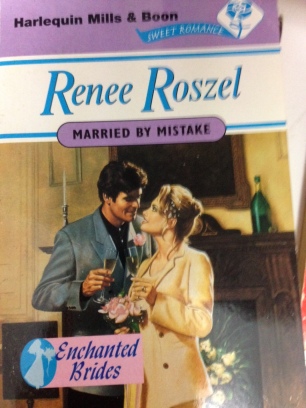 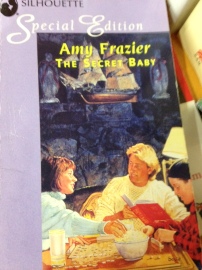 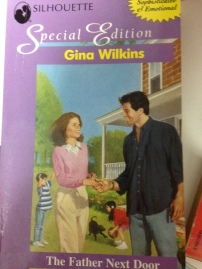 How the fuck do you marry someone by mistake? Also where is this secret baby? In the basement or something? 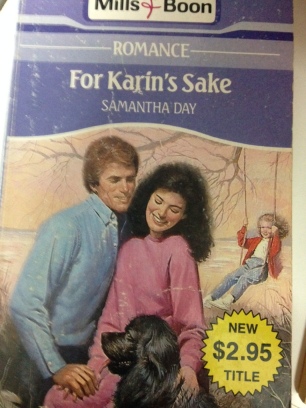 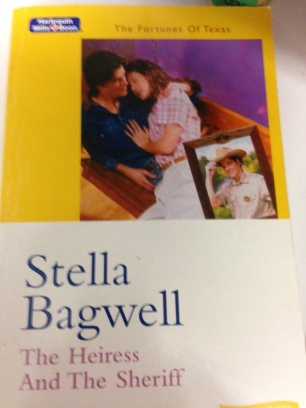 My favourite thing about The Heiress and The Sheriff cover is that the Sheriff has a framed photo of himself.  I don’t think anybody wants to know what he’s planning on doing with the sax that it hurts so good? 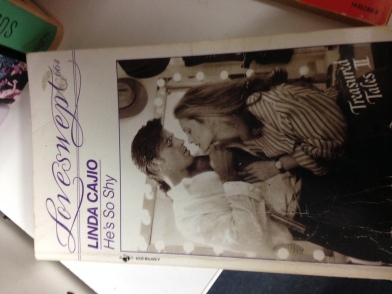 I have some heartbreaking news for the Country Doctor – you’re not actually allowed to crack onto your patients.