Even though The Smiths were an integral part of my angsty teen years, I’ve never actually read Morrissey’s autobiography or dabblings into fiction. I have however read the sex scene from List of the Lost which won him the 23rd Bad Sex in fiction award, and my god, I can’t stress enough what a worthy winner it was.

On that note, here are some more copies of Mills and Boon I’ve had the pleasure of finding while browsing around op-shops. I really don’t know if its possible for a book to top Morrissey’s description of the timeless art of seduction, but these do look like maybe they could compete. 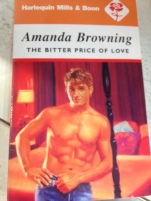 I really have no clue whats happening on the False Impressions cover but the bitter price of love seems to be one shirt. Also funnily enough my darkest dreams usually feature one peacock too. 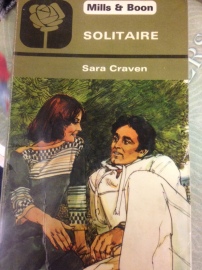 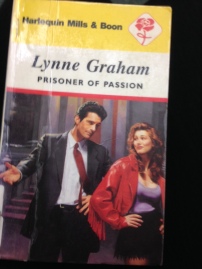 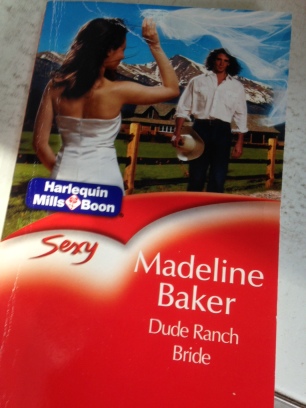 But isn’t solitaire a one player game?

I don’t care if her sister’s hotter you’re not allowed to swap willy nilly. Also love how I found a cover where the male character is wearing a full grey tracksuit.